Ads Drive Testosterone Therapy, But Is That A Good Thing? 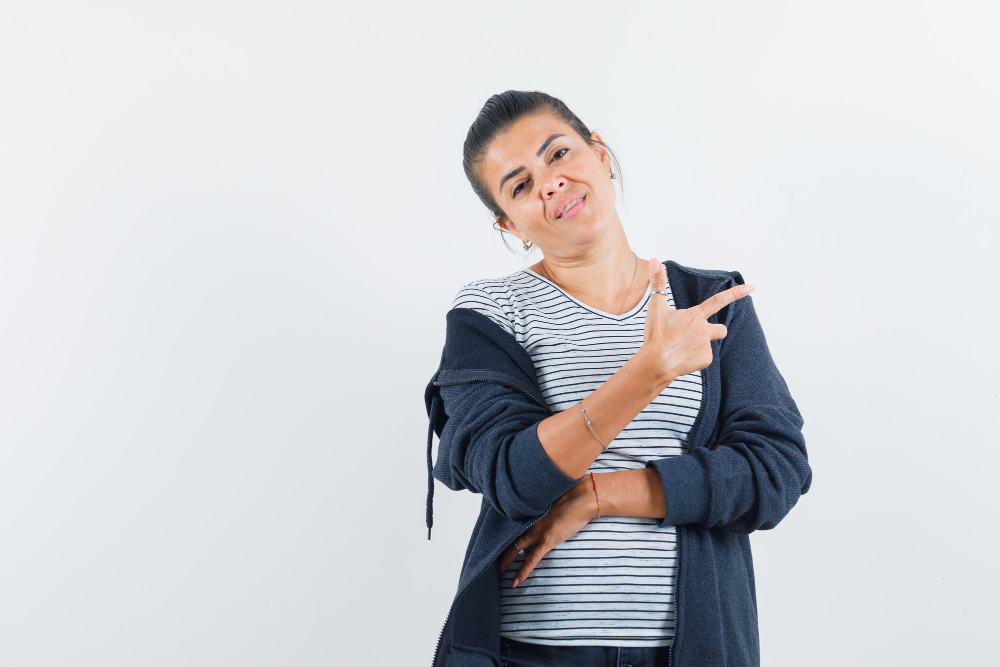 “I have low testosterone. There, I said it. “How did I know? Well, I didn’t really. See, I figured low testosterone would decrease my sex drive. But when I started losing energy and became moody, that’s when I had an honest conversation with my doctor. We discussed all the symptoms, then he gave me some blood tests, showed it was low T. That’s it. It was a number, not just me.” -A television/web ad for Androgel, a testosterone replacement gel

It’s that last point that especially concerned researchers. They noted that testosterone therapies  were initially prescribed to treat a specific syndrome stemming from a disruption of the pituitary hypothalamus-gonadal axis. But now many men take testosterone for nonspecific symptoms or  age-related reductions in testosterone levels, often without having their testosterone levels  checked.

“While other studies have demonstrated associations between (direct-to-consumer advertising)  and increasing medication use, this study demonstrates increases in potentially inappropriate use  and increasing initiation during a time when most testosterone use was of questionable value for  age-related testosterone decreases without strong evidence of benefit,” the researchers wrote. We have written previously that testosterone therapy has been linked to an increased risk of heart attack and stroke.

Researchers found that each individual advertisement for “low T” remedies was associated with  a small increase in testosterone testing, start of treatment and start of treatment without testing.  But the cumulative effect of the advertising on testing and treatment rates was “substantial,” they  said.

Rates of advertising followed by testing and treatment varied according to geography, but  researchers said a testosterone replacement gel called Androgel was “the most widely used  branded product during the entire study period” and that “its advertising was associated with  increased rates of testing and initiation.”

“These findings illustrate the association between mass marketing efforts and demand for a  prescription drug in a context in which it has been widely overused,” researchers said.

Companies were first permitted to advertise prescription medications directly to consumers in  1997. Studies later showed a connection between advertising and increased prescribing of  medications, alarming groups such as the American Medical Association, which in 2015 called for a ban on this type of advertising.

Such advertising resulted in higher marketing costs and, thus, higher drug prices, the AMA said  at the time. “Direct-to-consumer advertising also inflates demand for new and more expensive  drugs, even when these drugs may not be appropriate,” the group said.