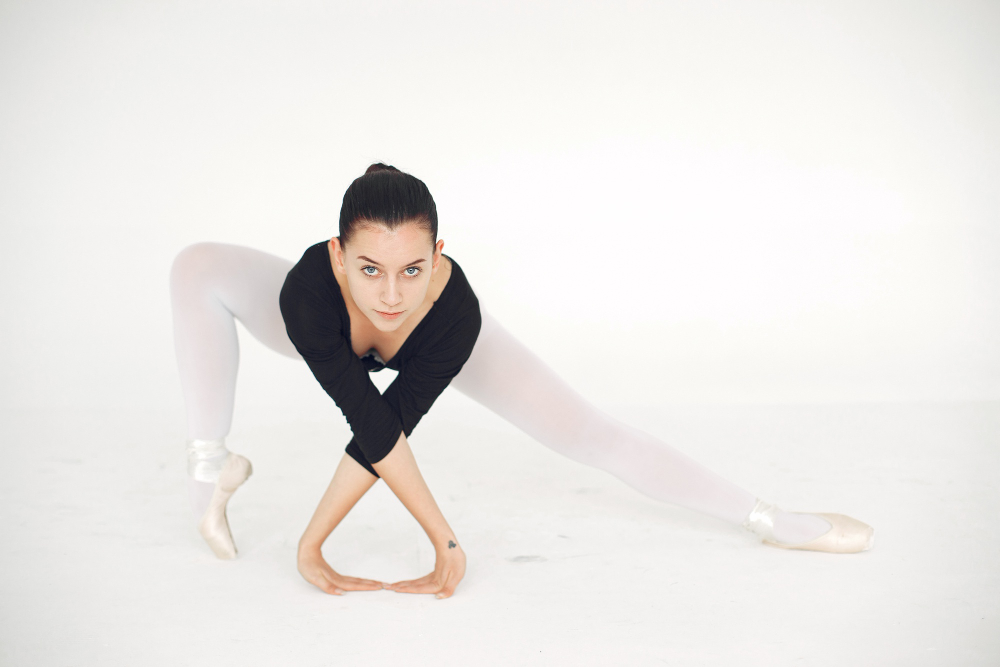 Agility drills can generally be classified into two categories – open and closed. Closed  drills are preprogrammed drills, performed in a predictable and unchanging environment.  The focus should be primarily on proper movement mechanics, proper body position and  simple changes of direction. The drills should be performed at a speed that allows proper  execution of the targeted movements. Once the technique has been mastered, then the  speed may be increased.

Open drills are drills that are not programmed, such as mirroring the actions of another  person, or that require the individual to respond to an outside cue.

Agility Drills-For all drills that follow, 2 cones should be placed approximately 6-10 feet  apart.

Forward Run Drill: Start behind one cone. Sprint forward to the second cone. Come to  a complete stop in an athletic position (weight on the balls of the feet, knees bent, back  straight and slightly leaning forward). Immediately turn and accelerate in the opposite  direction. Sprint past the first cone.

Lateral Shuffle Drill: Begin by facing parallel with both cones. Shuffle to the second  cone while keeping the hips low and keeping the hips, shoulders, and torso parallel to the  cones. When you’ve reached the second cone, immediately shuffle back to the first cone.

Ball Drop Drill: While performing the forward run, randomly drop a tennis ball. The client should immediately sprint toward the ball and catch it before it bounces twice.

Forward Run/Backpedal with Auditory Cue: The client should begin this drill by running  forward to the 2nd cone, decelerate the body and backpedal to the first cone. Periodically  the trainer will provide an auditory cue, such as blowing a whistle, to signal the client to  immediately sop where they are and change directions.

Mirror Drill: Begin with the trainer facing the client in the center of the cones. On the go  command, the client must mimic the trainer’s movements.