How A Plant-based Diet Can Help Reduce Racial Health Disparities 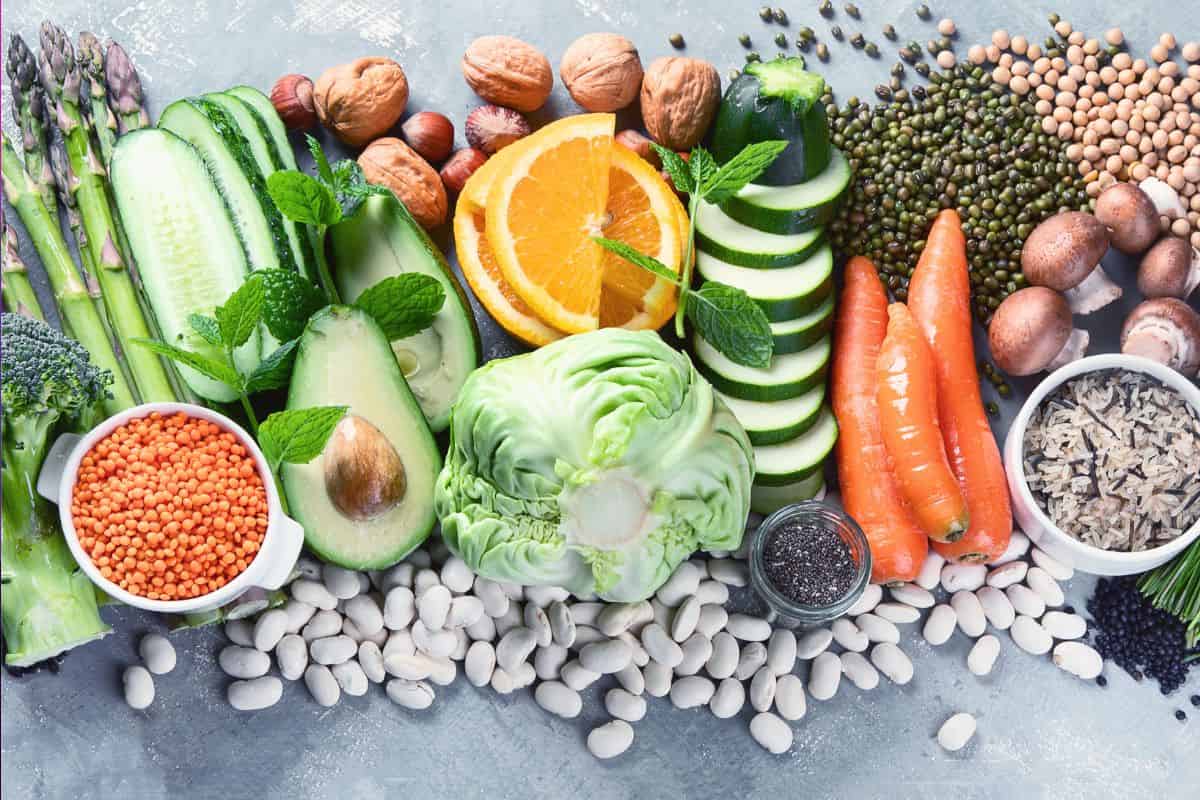 The coronavirus pandemic has exposed various racial health disparities in our society. This has been seen with the death rate disparities among the African American community and multiple factors responsible for this. For starters, black people have often had a lower socio-economic status for a long time. This has led to genetic diseases thriving among generations. A lack of education has also led to poor lifestyle choices passed down for generations. Furthermore, they have had limited access to healthy food, leading to poorer health and more conditions. Some more prevalent conditions in African American individuals are obesity, hypertension, diabetes, and higher blood pressure.

So, does that mean you can’t counter these racial health disparities? You can try out a Yerba Mate Extract, which contains all the positive qualities of the Yerba Mate drink. Similarly, studies have shown that a plant-based diet can be an excellent way to counter these disparities. We will discuss exactly how it can do so in the following article.

Cardiovascular diseases are among the primary health disparities plaguing African Americans. However, preliminary research (https://www.pcrm.org/news/health-nutrition/vegan-diets-decrease-heart-attack-risk-among-african-americans) presented at the American Heart Association’s Scientific Sessions showed some interesting results. It found that a vegan diet could help reduce atherosclerotic cardiovascular disease (ASCVD) among black people. Researchers provided low-sodium, vegan meals to participants via home delivery, and they consumed these meals for five weeks. The results showed a high adherence level alongside a 20 percent reduction in their 10-year average risk for heart attacks. So, we can conclude that a plant-based diet can help reduce racial disparity in cardiovascular disease risk.

Another study published in Public Health Nutrition showed supporting conclusions. (https://www.pcrm.org/news/health-nutrition/vegetarians-and-vegans-have-lower-risk-heart-disease). 592 black people participated in this study and were divided into vegans, pesco-vegetarians, and non-vegetarians. According to the results, those with a plant-based diet had fewer cardiovascular risk factors than other diets. This included 50 percent less risk of diabetes and 44 percent less risk of hypertension, common symptoms related to heart diseases. Furthermore, they also had lower blood pressure and were 43 percent less likely to be obese. As a result, it can be safely concluded that a plant-based diet can have positive effects against racial health disparities.

According to the Multiethnic Cohort Study, greater adherence to healthy plant-based diets results in lesser chances of colorectal cancer (CRC). (https://bmcmedicine.biomedcentral.com/articles/10.1186/s12916-022-02623-7) 79,952 men and 93,475 women participated in this study, which used COX models to investigate the risk. The association of plant-based diets against various groups was investigated, including African American, Latino, Japanese American, Native Hawaiian, and White groups with left and right colon and rectal tumors. They found that men who ate more healthy plant foods showed a lower risk of CRC. They concluded that the strength of the associations would vary depending on the race and ethnicity of the participants.

Another study published in the journal Cancer made discoveries based on Seventh-day Adventists and was known as the AHS-2 study. (https://www.pcrm.org/news/health-nutrition/seventh-day-adventists-have-lower-risk-cancer-and-death) The AHS-2 Adventists followed a plant-based diet, so researchers compared their cancer incidence rates, among other factors, with the general US population data. They discovered that cancer incidence rates were lower than 33 percent than the general population. Furthermore, these rates were lower than 36 percent in black AHS-2 participants compared to the general black population. The researchers concluded that the lower cancer risk was due to healthy lifestyle habits and reduced meat consumption. As a result, a plant-based diet can help reduce racial health disparities.

Racial health disparities are an unavoidable truth caused by a range of factors. African Americans and other minorities have always had a lower social-economic class, lack of education, and unhealthy food compared to other races. As a result, this has led to poorer health conditions for these people across generations. However, a plant-based diet can help reduce these racial health disparities. We have examined a range of studies in this article showing how a plant-based diet can help reduce racial health disparities. These communities must consider eating only healthy plant foods while following other healthy choices. This will ensure they can counter these disparities and live healthier lives. This will benefit not only them but the future generations of these communities.

We hope this article has been insightful and has shown you how a plant-based diet can help reduce racial disparities. Thank you for reading!