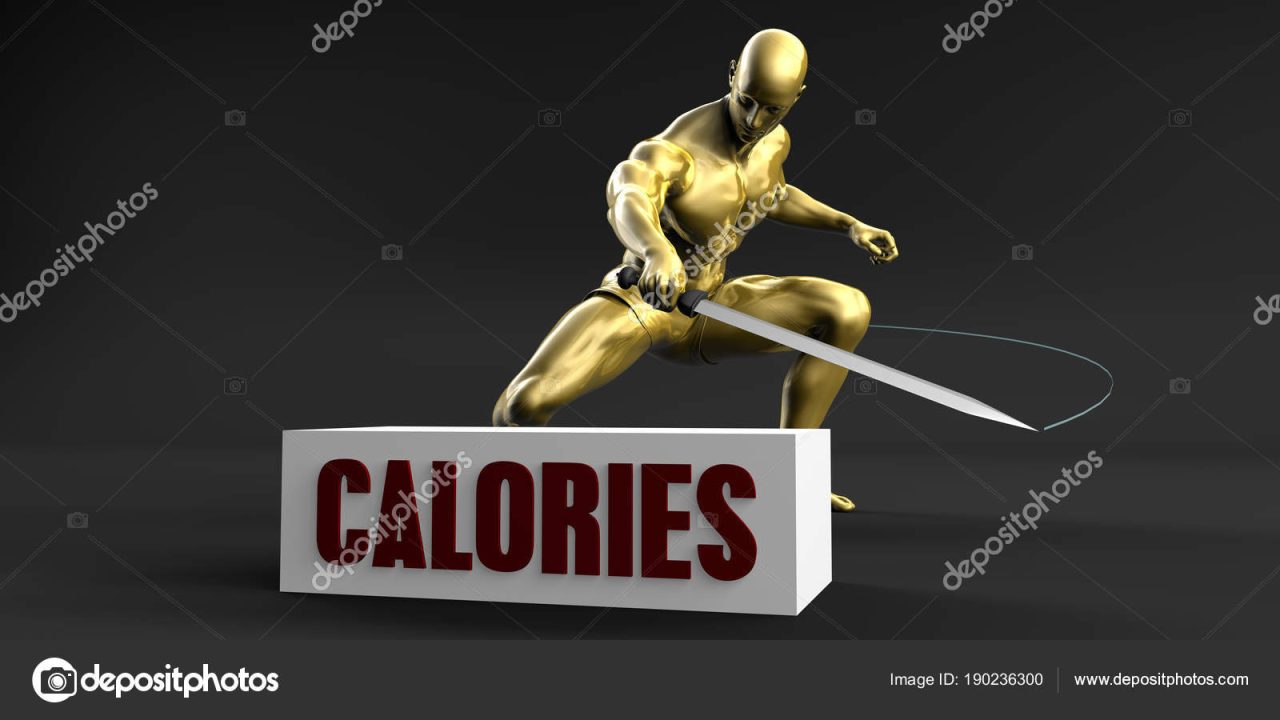 Cutting a few calories here and there won’t show up on the scale immediately but making consistent changes will. Here are10 effortless ways to sidestep excess calories throughout your day—without missing them at all.

Drink your tea or coffee plain

A recent study published in the journal Public Health found that people who drink their coffee black consume about 69 fewer calories a day, compared to those who add cream, sugar, and other extras to their cups. For tea drinkers, skipping the add-ins saves about 43 calories a day.

Get more fiber at breakfast

“If you choose a high-fiber breakfast cereal, you’re going to feel full sooner and eat less of it overall,” says dietitian Kristi King, a spokesperson for the Academy of Nutrition and Dietetics and clinical instructor at Baylor College of Medicine. Oats are one good option: In a 2015 study published in the Annals of Nutrition and Metabolism (sponsored by the Quaker Oats Company), participants who ate oatmeal consumed 31% fewer calories at lunch than those who ate sugared corn flakes.

Cutting out one can of soda or sugar-sweetened beverage a day could save you about 150 calories. “My favorite tip for cutting back on soda is to switch to sparkling water,” says King. “You can add fruit or even a little sweetener if you want some extra flavor, but even then you’ll be cutting way back on the sugar in soda.” Switching to diet soda will save you calories as well, but some research suggests you may compensate for them elsewhere.

Eat protein throughout the day

Eating meals and snacks with protein, found in nuts, seeds, lean meat, soy and dairy, can stop you from feeling hungry by mid-afternoon and yielding to candy’s sweet lure, says King. Research backs this up: A 2016 review published in the Journal of the Academy of Nutrition and Dietetics found that high-protein meals have a greater effect on fullness than low-protein ones.

Kudos for skipping the bread, but choosing a salad won’t automatically save you calories. “You really want to stick with veggies and be careful about the other stuff you’re putting on there,” says King. “Cheese, croutons, bacon and even dried fruit can be really high in calories, so if you’re being very calorie-conscious, it’s best to avoid those.”

If your favorite lunch spot has online ordering or a call-ahead option, take advantage of it. A 2016 study published in the Journal of Marketing Research found that people who selected catered food options at least an hour before eating tended to order fewer calories than those ordered at lunchtime and ate immediately. Waiting until you’re hungry to decide what to eat increases your odds of overindulging, say the study authors.

When it feels like everything around you is cluttered and chaotic, keeping your diet under control may seem like less of a priority, say researchers at the Cornell University Food & Brand Lab. In a 2016 study published in Environment and Behavior, they found that women who spent 10 minutes in a messy kitchen ate twice as many cookies—and 53 more calories, on average—than those who waited in the same room when it was clean and organized.

Do more cooking at home

If you’ve already resolved to do more home cooking this year, it may help to know that—on top of its other benefits—the habit helps you cut calories. A 2015 study in the journal Public Health Nutrition found that people who cooked dinner six or seven nights a week consumed about 150 calories fewer per day than those who cooked once a week or less. Frequent home cooks also tended to make healthier choices, and consume fewer calories, on nights they ate out.

Cut back on cooking oil

“When you’re sautéing vegetables or cooking on the stovetop, one of the best things you can do to cut calories is to use a nonstick cooking spray instead of oil in your pan,” says King. (A tablespoon of oil has about 120 calories.) You can also sub in a few tablespoons of chicken, beef or vegetable broth, she adds. “It will help prevent sticking to the pan and give your vegetables more flavor.”

Don’t eat in front of the TV

Eating dinner (or even worse, a bag of potato chips) while watching television is asking for trouble, says King. Not only can we overeat because we’re not paying attention to portion sizes, but our brains may not fully register that we’ve eaten at all, triggering hunger sensations soon after. The more distracting the entertainment, the worse news for your waistline: A 2014 study in JAMA Internal Medicine found that people who watched an action movie ate more calories than those who watched a low-key talk show.