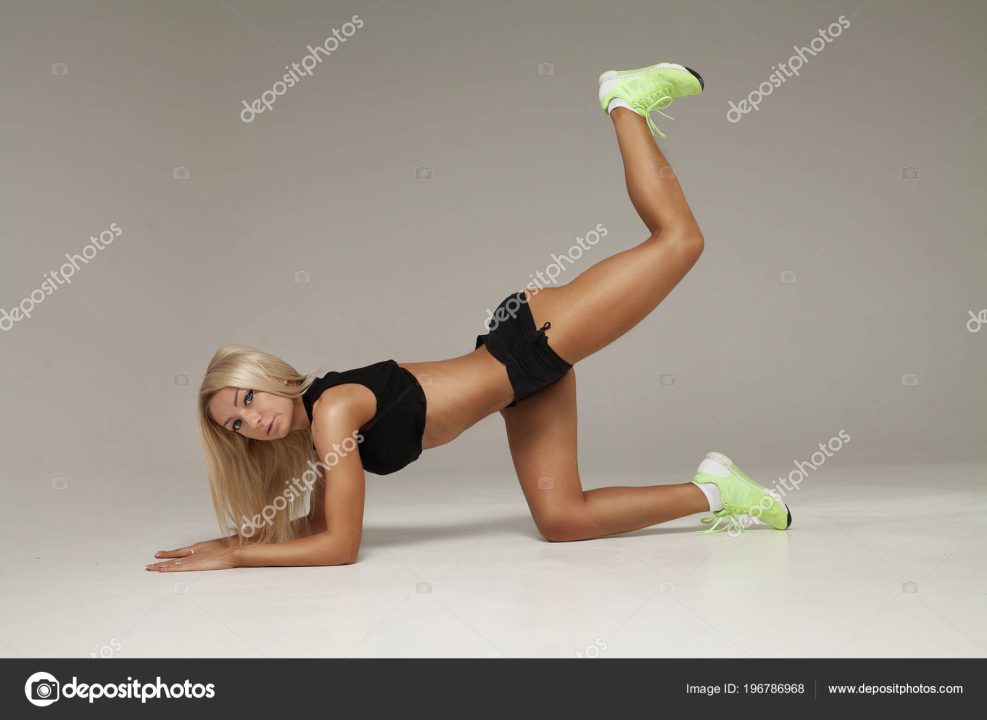 This New Year, millions of Americans will don their sneakers, shimmy into their gym shorts, and resolve to transform their fitness in the months ahead.

These visions of physical grandeur vary widely. One person might aim to walk for an hour three times each week; another might plan to run five marathons in 2017. No matter your goal, one thing is certain: Without an effective plan, these dreams won’t turn into realities. In fact, the average lifespan for fitness resolutions is a measly 17 days, says Cindy Boggs, an ACE-certified trainer and author of You Can Find Health in Your Hectic World.

That’s probably because we often expect too much from ourselves when it comes to changing up our fitness routines. “Most people have ‘go big or go home’ thinking when it comes to resolutions,” says Lee Jordan, an ACE senior health coaching expert and ACE-certified behavior change specialist. “People falsely believe that accomplishing big, extraordinary changes is about doing big, extraordinary things. That’s not at all the case. To get extraordinary results, you need to do ordinary things daily.”

So don’t declare that you’re going to wake up on New Year’s Day and run a 10K even though you haven’t hit the pavement since high school. Instead, take the time to develop a plan that will gradually move you toward your final goal. With a little patience, the following strategies will help you turn your fitness dreams into this year’s realities.

Most people start their resolutions the first day of the new year. But clinical psychologist and author Laurie Helgoe advises holding off until you’re truly ready to commit to a new fitness routine. After surviving the stresses of the holiday season (travel, political discussions with your family, cooking fiascos…), you’re better off re-centering before diving into something new. “I use the first days of January to reflect on the past year and think about what I want for the new year,” says Helgoe. “So just when most people are giving up on their resolutions, I’m just getting started.” Don’t start anything new until you’ve taken the time to recuperate from the old and get clear about your vision for the future.

“The meaning behind the resolution is the most important factor to achieving a goal,” says Maxine Yeung, M.S., R.D., C.D.N., N.A.S.M.-C.P.T. and founder of The Wellness Whisk. “It’s easy to let things fall to the side if there’s no deeper personal connection to the goal, but when you have a purpose for following through, it makes achieving the goal more meaningful.” To identify your “why,” focus on an inspiration that is bigger than the number on the scale or the distance you’ve run, walked, or biked. You might be driven by the vision of feeling strong and capable, playing in the backyard with your children, or waking up with energy every morning.

Whatever it is, frame it so you’re moving toward something positive. “It’s hope in our future that provides us power in our present,” says Jordan.

Vagueness is the Achilles heel of many a fitness resolution. “‘Get fit’ doesn’t cut it,” Stephen

Graef, Ph.D., a sports psychologist at The Ohio State University Wexner Medical Center, tells SELF. Without a clear-cut plan for how you’ll get from point A to point B, your ability to achieve your resolution will be seriously diminished.

Instead of focusing on the final outcome, emphasize the behaviors that will help you achieve it, says Graef. Break down your resolution into concrete habits that can be incorporated into your schedule on a consistent basis, such as running for 20 minutes every other day or going to a local yoga class twice a week.

While you’re at it, “think about and define the obstacles that are going to be in the way of accomplishing [these behaviors],” says Jordan. Then brainstorm how you’ll overcome these challenges. For example, if you’re planning to exercise before your morning commute but you’re not a morning person, make sure you go to bed earlier on the nights before you’ve scheduled a workout. Having these plans in place will make it that much easier for you to stay the course.

“A lot of people will [think], ‘I’m going to be physically fit and go right back to doing what I did in high school,’” says Graef. “Then they realize they can’t, it creates frustration, and they give up.” A more effective approach is to make your initial resolution too easy to fail. “Instead of saying, ‘I’ll go to the gym every day for 60 minutes,’ say, ‘I’ll wake up in the morning and do 10 push-ups,’” says Graef. Then wake up in the morning, do your push-ups (or crunches or lunges), record your success, and get on with your day. After a week, you’ll have started a habit of regular exercise and will be feeling more empowered. “That small change elicits positive confidence that [you can] do this,” says Graef. And that confidence will allow you to work toward bigger and bigger goals.

“Real change involves stages,” says Helgoe. Even once you’ve adopted the actions that will move you toward your goal, don’t assume the resolution is fixed in stone. Instead, “plan to revise goals as targets are achieved,” she says. “The new year can be an incentive to get moving, but goal-setting works best as an ongoing process.”

“The number one thing is to not beat yourself up,” says Yeung. “It is important to acknowledge that you fell off the wagon and reflect on why it happened. Maybe the plan wasn’t realistic for your current lifestyle? Were there unexpected challenges that came up? Do you actually have a different goal you want to pursue? You can learn a lot from your experiences, and that can help guide you to even better success on your next attempt.”

It’s easier to weather the challenges involved in establishing a new fitness routine when you’re taking good care of yourself. Make sure you’re getting plenty of sleep, maintaining a healthy work-life balance, spending time with supportive people, and avoiding energy vampires, says Boggs. “Relinquish some responsibility and move yourself up on your priority list,” she says.

The more you normalize self-care, the easier it will be to honor your fitness goals. Above all else, remain positive. Stay focused on what you’ve already accomplished rather than fixating on how far you still have to go. Be willing to forgive yourself if you slip up. Celebrate your achievements—even the small ones. And before you know it, you’ll find yourself exactly where you wanted to be (or maybe even somewhere better).