Lower-Carbon Diets Healthier and Good for the Planet 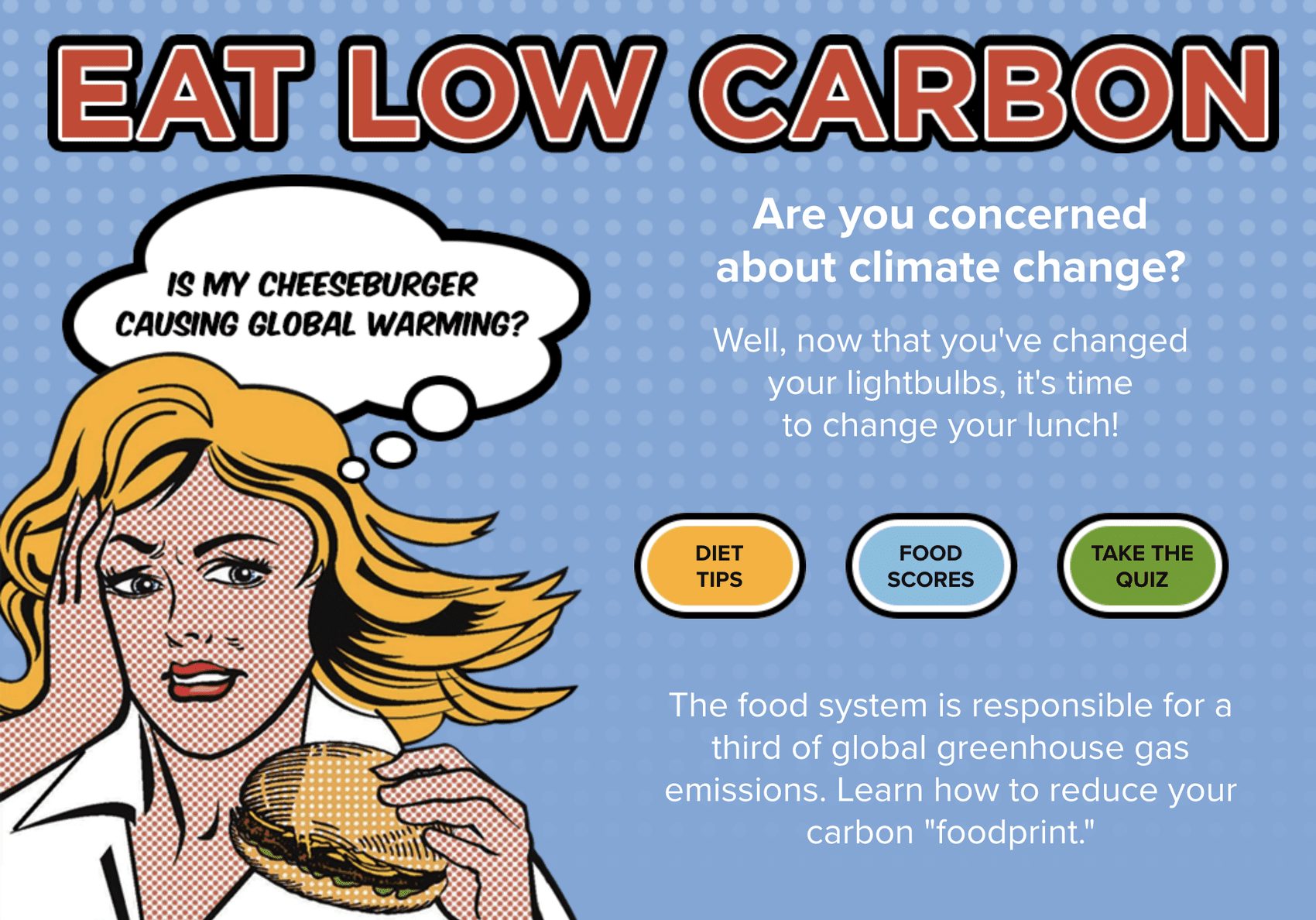 A new Tulane University study examining the carbon footprint of what more than 16,000 Americans eat in a day has good news for environmentally conscious consumers—diets that are more climate-friendly are also healthier.

The research, published in the American Journal of Clinical Nutrition, is the first to compare the climate impact and nutritional value of U.S. diets using real-world data about what Americans say they are eating (Tulane University 2019).

“People whose diets had a lower carbon footprint were eating less red meat and dairy—which contribute to a larger share of greenhouse gas emissions and are high in saturated fat—and consuming more healthful foods like poultry, whole grains and plant-based proteins,” said lead author Diego Rose, a professor of nutrition and food security at Tulane University’s School of Public Health and Tropical Medicine.

As food production is a major contributor to climate change, researchers from Tulane and the University of Michigan sought to learn more about the impacts of Americans’ daily dietary choices. The research team built an extensive database of the greenhouse gas emissions related to the production of foods and linked it to a large federal survey that asked people what they ate over a 24-hour period.

Researchers ranked diets by the amount of greenhouse gas emissions per 1,000 calories consumed and divided the diets into five equal groups, based on environmental impact. The scientists then rated the nutritional value of foods consumed in each diet using the U.S. Healthy Eating Index, a federal measure of diet quality, and compared the lowest- to the highest-impact groups on this and other measures.

Americans in the lowest carbon footprint group ate a healthier diet, as measured by this index. However, diets in this group also contained more of some low-emission items that aren’t healthy, namely added sugars and refined grains. These diets also had lower amounts of important nutrients—such as iron, calcium and vitamin D—likely because of the lower intakes of meat and dairy.

Overall, diets in the lowest-impact group were healthier, but not on all measures. Rose says this is because diets are complex and have many ingredients that influence nutritional quality and environmental impact. “This explains the nuanced relationship we observed between these outcomes,” he said.

Diets in the group with the highest environmental impact accounted for five times the emissions of those in the lowest-impact group. The highest-impact diets had greater quantities of meat (beef, veal, pork and game), dairy and solid fats per 1,000 calories than the low-impact diets. Overall, the high-impact diets were more concentrated in total proteins and animal protein foods. A companion study the researchers released earlier this year found that 20% of Americans accounted for almost half of U.S. diet-related greenhouse gas emissions.

Rose hopes the research will help the public and policymakers recognize that improving diet quality can also help the environment.

“We can have both. We can have healthier diets and reduce our food-related emissions,” Rose said. “And it doesn’t require the extreme of eliminating foods entirely. For example, if we reduce the amount of red meat in our diets and replace it with other protein foods such as chicken, eggs, or beans, we could reduce our carbon footprint and improve our health at the same time.”